Atletico Madrid head coach Diego Simeone has revealed that he was interested in signing Lionel Messi when it became clear the Argentinian superstar wouldn’t be able to renew his contract with Barcelona this summer.

As he told AS, Simeone didn’t want to contact Messi or his representatives directly out of respect. Instead, he had asked former Barcelona striker and Messi’s friend Luis Suarez to see if Messi would be interested in joining the reigning La Liga champions.

However, Paris Saint-Germain had already acted decisively and pushed to sign the six-time Ballon d’Or winner, and Simeone’s excitement about the idea lasted only a couple of hours. 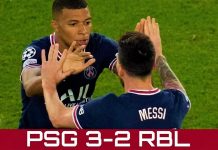 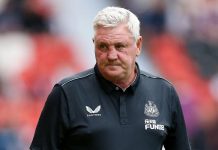 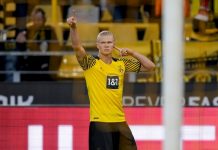 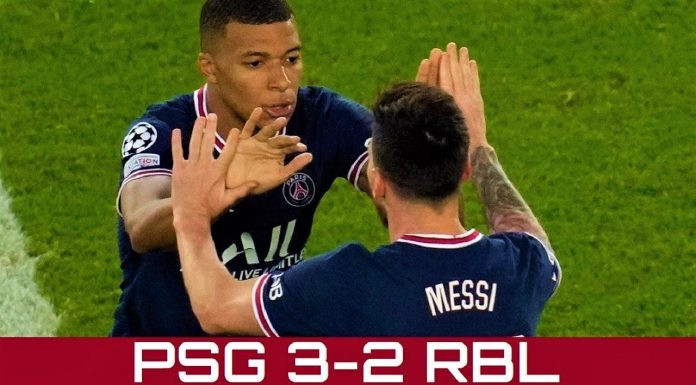