The 36-year-old Argentinianstarted his career at River Plate and played for Corinthians and West Ham United before joining Liverpool in early 2007. He reached the Champions League final with the Reds that year, but the team failed to win any trophies during Mascherano’s spell there.

In the summer of 2010, he made a rather controversial move to Barcelona and that’s where major honors came in abundance. He helped the Catalans win five La Liga titles, five Copa del Rey and two Champions League trophies.

Mascherano spent the most of his career as a defensive midfielder, though at Barcelona, he was often used as a centre-back.

He left the Camp Nou in January 2018 and spent the next two years with Hebei China Fortune. Early this year, he returned to Argentina to play for Estudiantes. He has made a total of 147 caps for his country. 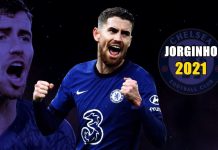 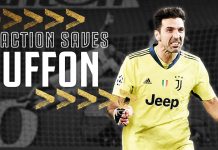 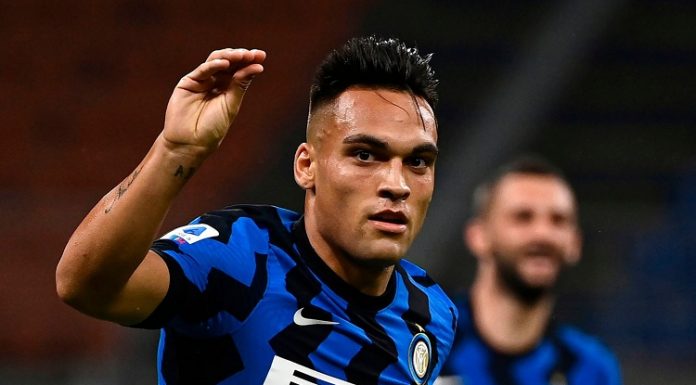 Lautaro Martinez will not leave Inter

Lautaro Martinez will not leave Inter