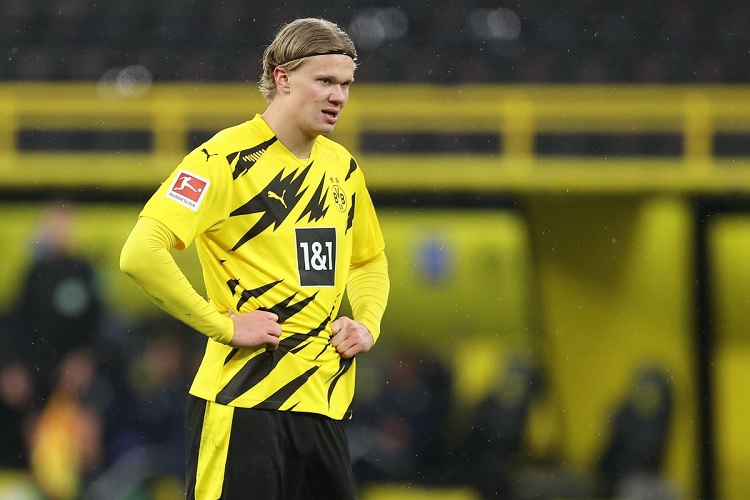 Barcelona will not be trying to sign Erling Haaland from Borussia Dortmund this summer, according to TV3.

Haaland is an extremely hot prospect in the world of football at the moment, with every major club throwing coveting looks towards him as his exploits at the Bundesliga side – 55 goals and 15 assists in 58 matches in all competitions so far – proved his world-class talent beyond any doubt. Alf-Inge Haaland, Erling’s father, accompanied by agent Mino Raiola, traveled across Europe in the last couple of months with the aim of hearing project plans and gathering offers for the 20-year-old striker’s services.

One of the places they visited was Barcelona, who are reportedly set for major changes in the years ahead. The remaining players of their glorious generation are all in their thirties, and even though they still hope for Lionel Messi to extend his contract, they need new stars to take them into the future.

However, it’s no big secret that the Catalan club are struggling financially at the moment, and they simply cannot afford to sign Haaland and keep all their current stars. They still hope to lure the young Norwegian to the Camp Nou, but the route they intend to take now is make their move in 2022, when Haaland’s release clause will drop to €75 million. If they decided to move for his signature now, they would have to part with at least double that amount for the transfer fee alone, on top of which would come the player’s wages and agent fees.

Naturally, Barcelona’s arch-rivals Real Madrid will have a lot to say in this, and the race could yet include the two clubs from Manchester, as well as Chelsea. 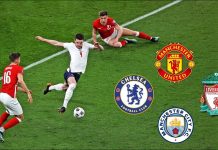 West Ham to demand over £100m for Declan Rice 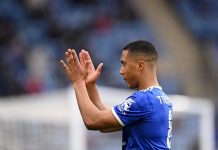 Leicester’s Youri Tielemans open to everything amid transfer speculation 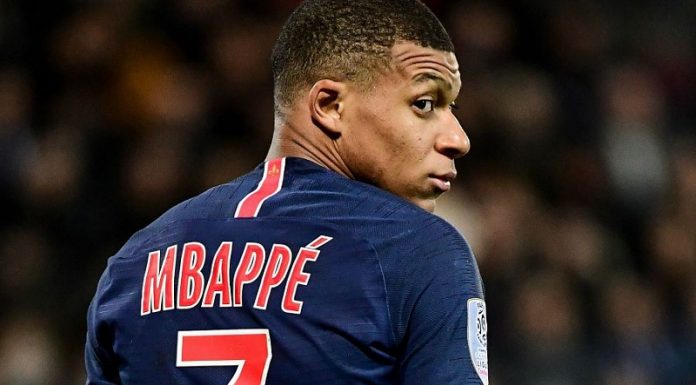 West Ham to demand over £100m for Declan Rice

Leicester’s Youri Tielemans open to everything amid transfer speculation