Currently on loan at Valencia, 20-year-old Nico Gonzalez is due to return to Barcelona at the end of the season, and one of the possibilities when it comes to his future is for him to stay put from that point on and to replace Sergio Busquets.

The 34-year-old is one of the few remaining pieces of the team that played incredibly brilliant football back in the days of Pep Guardiola at the Camp Nou, and his departure, which seems imminent at the moment, will surely be another sentimental moment for the fans of the Catalan club.

Head coach Xavi Hernandez, who was also a part of that team, is watching Nico play for Valencia closely at the moment, and he won’t be hurrying to make a decision.

Other options, according to Marca, include signing Ruben Neves from Wolverhampton Wanderers and Martin Zubimendi from Real Sociedad. 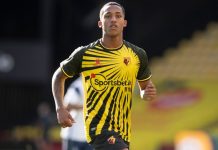 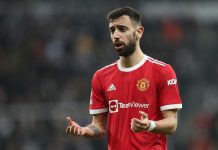 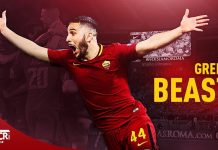 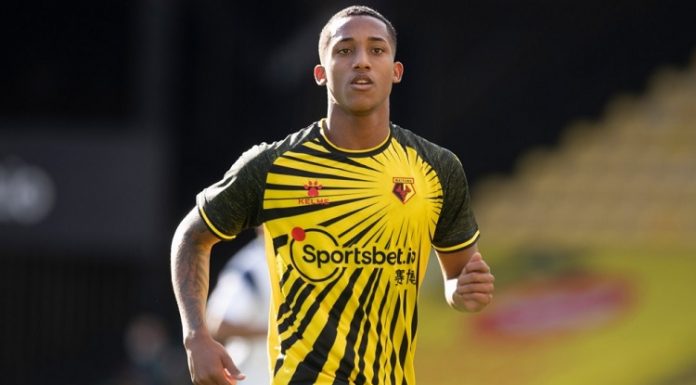