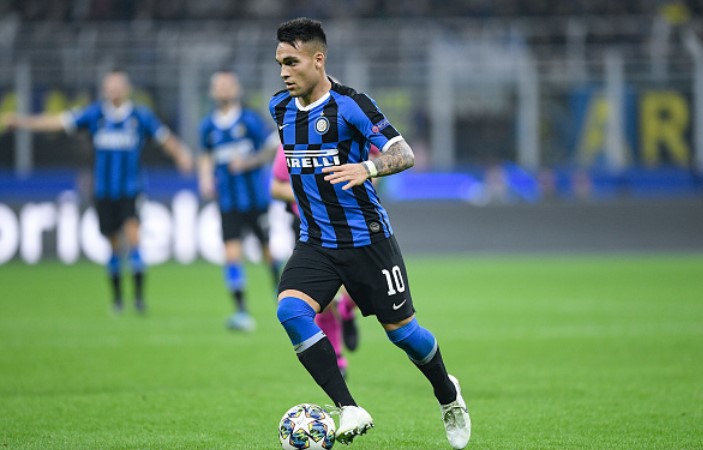 Barcelona are ready to offload players in order to get those they really want. We have seen that modus operandi in recent times, even though it failed in their pursuit of Neymar. Barca were offering players and cash for the return of Brazilian superstar, but could that strategy work this time?

According to Mundo Deportivo, Barcelona may even be ready to offer Ivan Rakitic and Arturo Vidal to Inter in exchange for Lautaro Martinez. The Argentine is becoming a real star in Antonio Conte’s team and Barcelona want to pair him with another Argentinian called Lionel Messi.

Inter have already been interested in Vidal and that might make them think about the whole idea, but Martinez’s performances could be too valuable for them to lose them. Rakitic and Vidal are neither playing much and are already in their thirties, so Inter are the ones holding all the cards right now.

Barcelona would, it seems like it, have to pay a lot in order to land Martinez.

Liverpool in talks to sign Jamal Lewis from Norwich

Liverpool in talks to sign Jamal Lewis from Norwich

Zivkovic Could Swap Benfica For Rennes