Catalan super club Barcelona are having a phenomenal season, even by their own lofty standards. They currently sit top of La Liga table, nine points ahead of second place Atletico Madrid and a remarkable 14 ahead of their eternal rivals Real Madrid.

Unsurprisingly the Blaugrana’s exploits have earned their players a lot of plaudits, but many of the fringe players will likely be snapped up both in January and next summer.

Fullback Aleix Vidal is one such player, and, according to Spanish publication Sport, the Spaniard could be on his way to Italian giants Roma.

Vidal is in his third season in Catalonia, but he has never quite managed to force his way into the first team picture for long enough. A total of 40 appearances in all competitions for Barca is all he has mustered during his time at the club, but Roma could be set to offer a chance to reinvigorate his career.

The Giallorossi find themselves fourth in the Serie A table after 17 games, seven points off leaders Napoli. Having conceded just 11 times this season, Roma have the best defensive record in the league, but the addition of Vidal would help bolster the squad and giving them some more attacking threat from the wide areas. 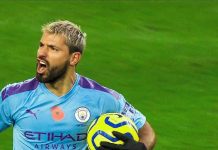 Dortmund have no plans to let Haaland leave – Zorc 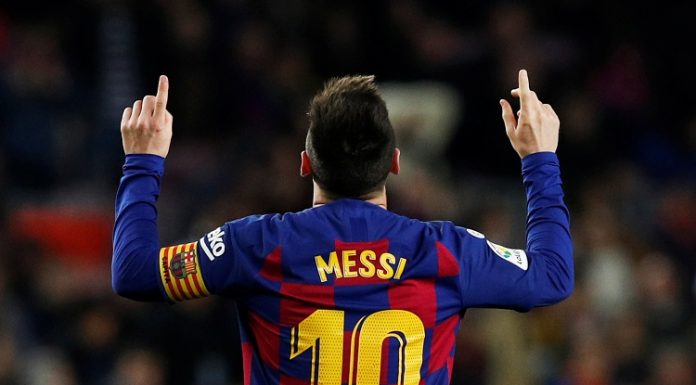 Dortmund have no plans to let Haaland leave – Zorc

William Saliba desperate to leave Arsenal on loan in January

Zivkovic Could Swap Benfica For Rennes